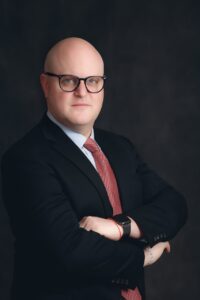 Daniel Kron, Esq., is a New York attorney who has been admitted to practice in the state since 2007. He obtained his Juris Doctorate from Syracuse University after earning a bachelor’s degree in finance and economics from the University of Miami.

Mr. Kron has more than a decade and a half of experience practicing law and is licensed in both New York and New Jersey. He believes in taking as much time as necessary to achieve the most favorable outcome in each case he handles, even if it means taking fewer cases than he otherwise could.